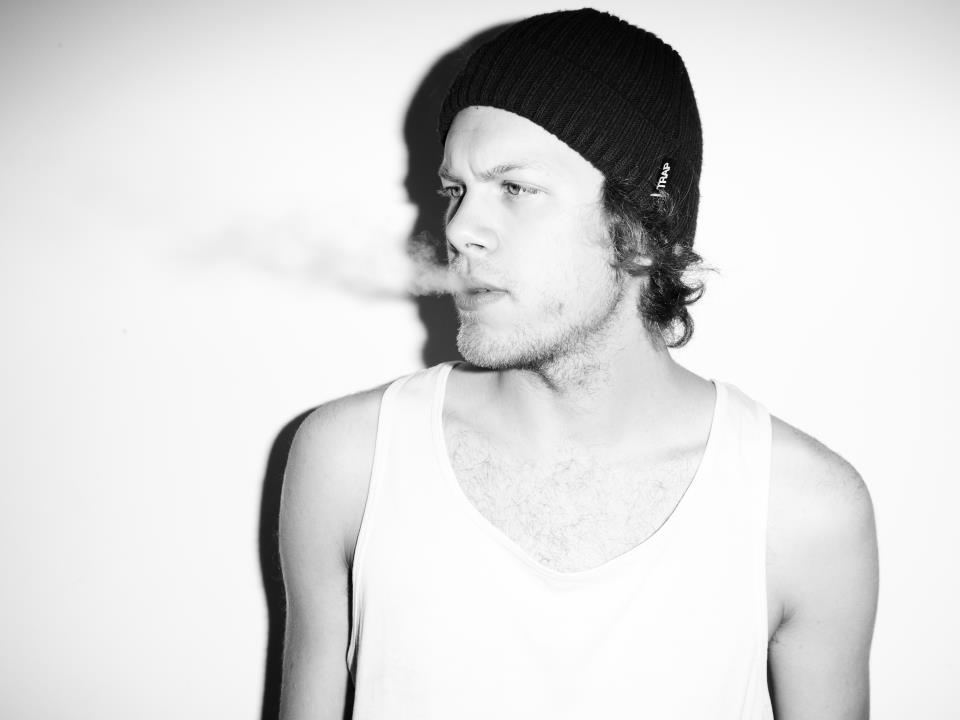 Dirty Disco Youth is a dance music project by young music producer and songwriter Phil Speiser.
Born and raised in Vienna, Austria he is now living and working in Hamburg, Germany.
After teaching himself classical instruments and music production phil founded In 2006, as an 15 year old Dirty Disco Youth. First international bookings, releases and remixes for big acts have only been a short matter of time. The release of his EP …Off on Steve Aokis famous Dim Mak Records, in February 2010, finally made him one
oft he most promising talents in the electro scene. In 2010 Phil released his Love Ep with a big remix package on Oh My God It’s Techno Music. In 2012 he returns with a bunch of new music and released on Dim Mak („Drive“), Spinnin‘ („Up Rock!“), OMGITM („THREE OH THREE“) and Onelove („Till We Drop“).