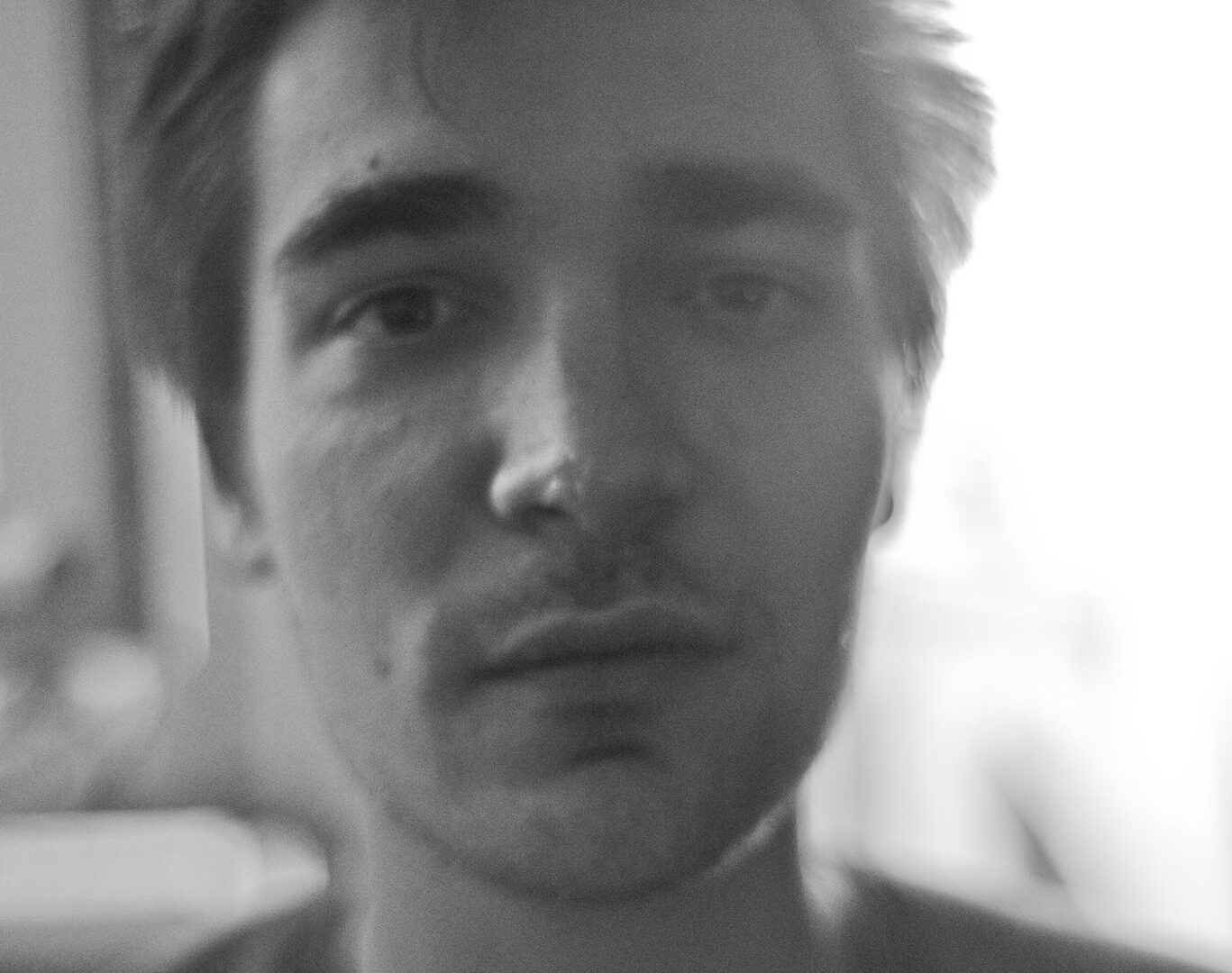 Each of Léo Baqué’s creations catches attention, surprises through sensation and questions the spectator’s relationship to the world. His work is characterized by a transversality of practices, mediums and skills, mobilizing space, real time, light and matter in movement to shape intriguing sensory experiences. Through the use of generative processes and subtle interaction mechanics, he confers a form of autonomy to his works, which in time and always manifest themselves in the form of an encounter.

From conception to design, from electronics to embedded code, and from prototyping to final realization, he creates his own software tools and develops original design processes for each of his projects.

Following a university research training in philosphy, aesthetics and cognitive sciences, Léo Baqué co-founded Ascidiacea with other members in 2015 while still studying at EHESS. Since then, he has been fully dedicated to experimenting and developing his artistic practice. He collaborates with many artists such as composer Jacopo Baboni-Schillingi, visual artist Louise Vendel, designer duo Pinaffo-Pluvinage, and participates in countless collective projects with Ascidiacea.

His work has been seen in major venues such as the Grand Palais, the MNAAG, the Muséum National d’Histoire Naturelle, the Gaîté Lyrique, the Palais Brogniart, the Mairie du 18e Arr, and Mains d’Oeuvres in Paris, but also in New York, at the MAD in Florence, and in numerous festivals and cultural events in Western Europe such as Waking Life in Portugal, La Nature et Doel in Belgium, the Lethargy in Switzerland, the Inasound and Atom in France.