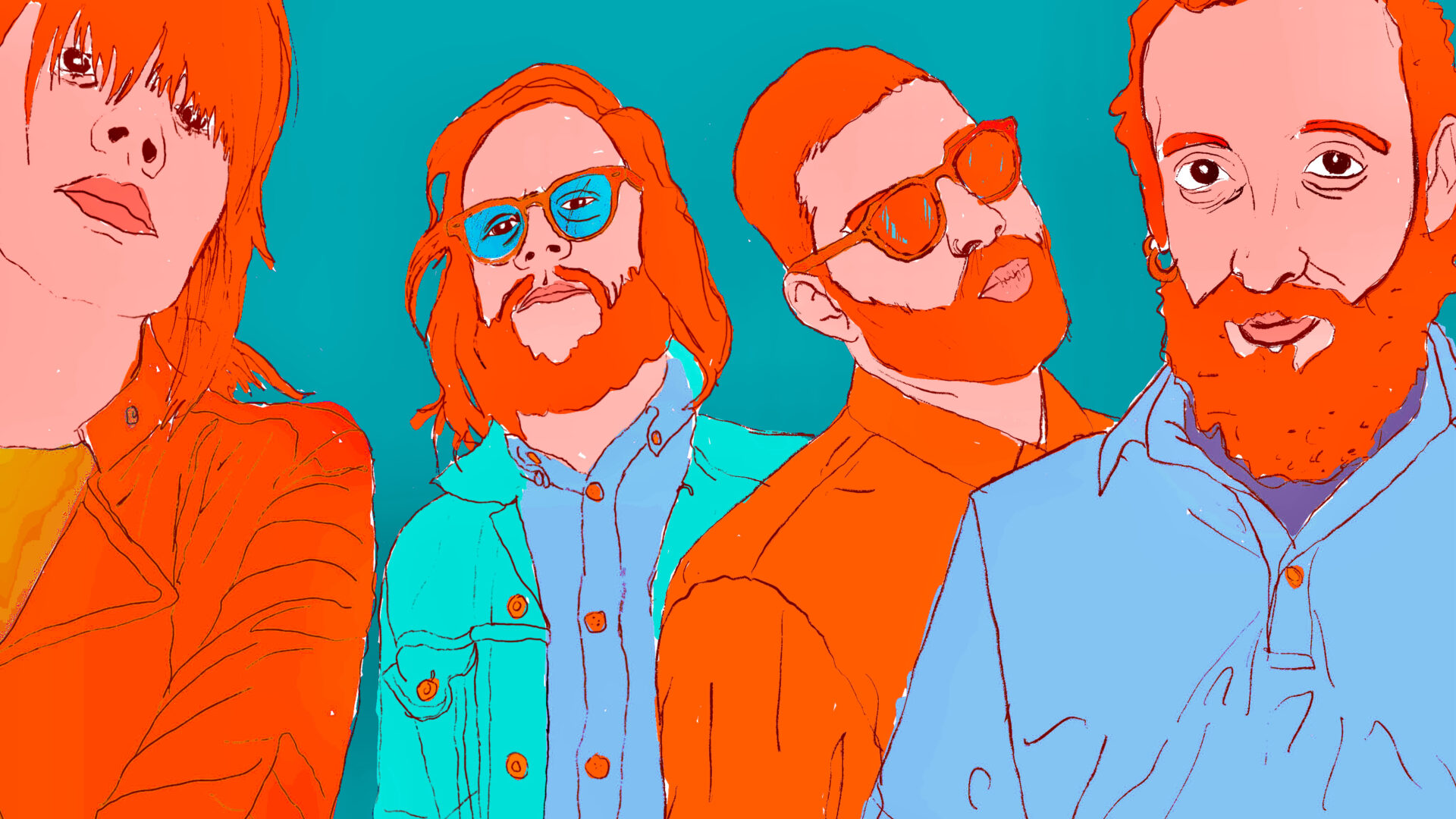 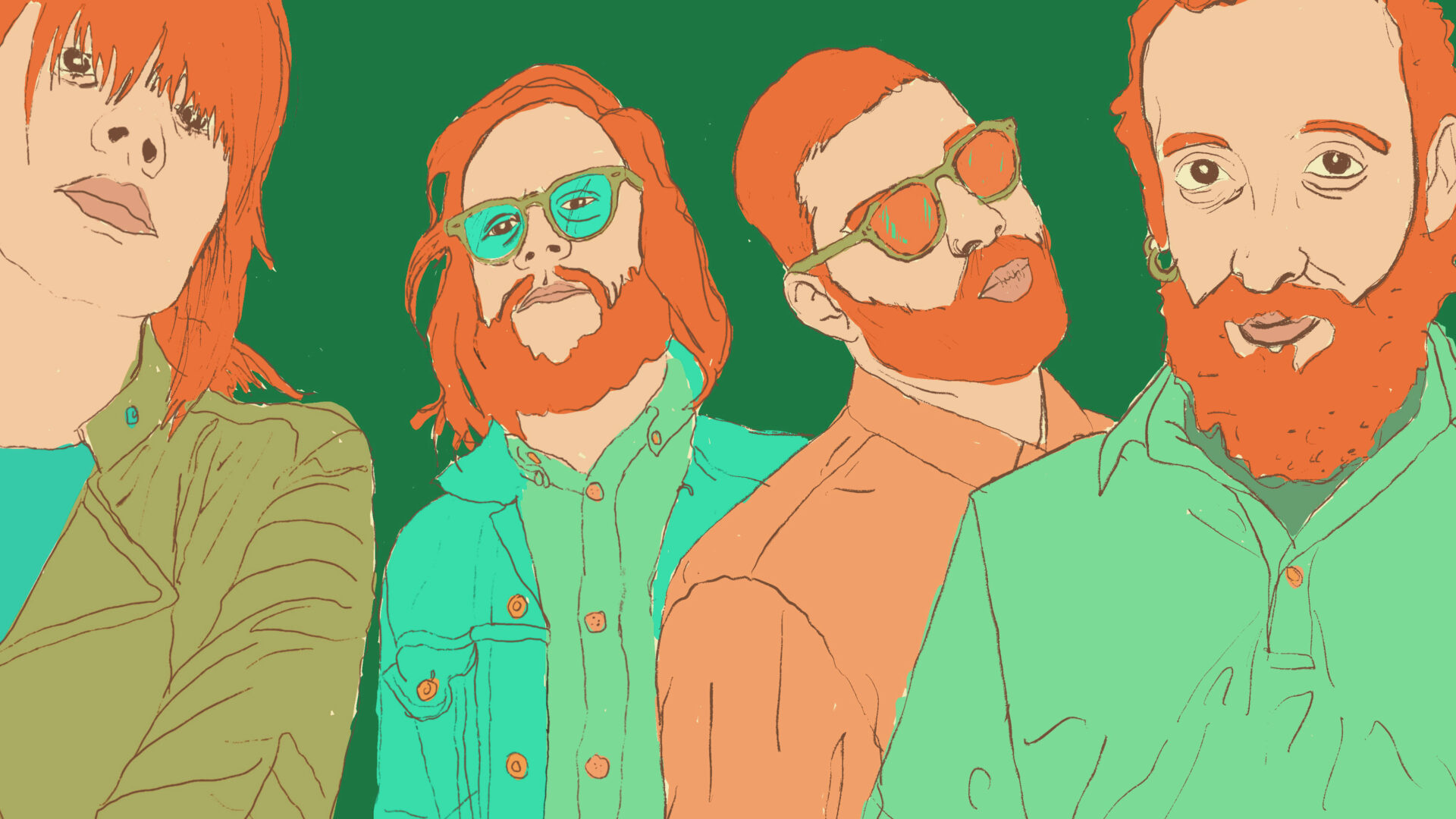 After over 700 concerts across Europe and North America and four full length albums Peter Kernel are here to celebrate their 15 years anniversary with the release of “Perseverance: 15 Years Of Peter Kernel”. Fifteen years of persistence in doing something despite difficulty and delay in achieving success. It’s not an album, rather a sort of behind the scenes musical history of the band. With all the good and bad decisions. It is a collection of tracks that throughout the years haven’t found their place on official albums, but in one way or another have shaped them and brought them to be here today doing what they love to do. These ideas are like them: imperfect, bad, good, funny, sad, incomplete, boring, too much, not enough, full of flaws. Human. In occasion of the release the Peter Kernel will be performing a special live set throughout 2021 with double the sweat, double the beats; double drummers; Vitti Bastianelli, with whom they have toured throughout the past years will be drumming alongside Ema Matis, with whom they have recorded their past three albums. A unique and ultra powerful Peter Kernel live experience.